System optimizers and tweakers are very popular programs, considering that they help users to improve the performance of their computers, and also keep their PCs in a good state. One of these programs is SpeedUpMyComputer. It mainly focuses on fixing incorrect operating system settings that are slowing down your computer. SpeedUpMyComputer is also able to detect issues that are slowing down the RAM of your computer.

The first thing I noticed after installing this program was its appealing interface. It is not crowded with unnecessary buttons or settings. Also, I appreciated that no advertisements are displayed in the main window of the program. To keep things simple, users have access to a Scan Now button that will start the scanning process for various system components (memory, CPU, video system, network, system registry, etc.) After a surprisingly fast scan, the found issues are displayed under the previously mentioned categories. Unfortunately, the trial version of SpeedUpMyComputer doesn't allow fixing the problems; you need to buy the full version if you want to resolve the issues.

SpeedUpMyComputer looks like a promising application for increasing the speed of your computer. 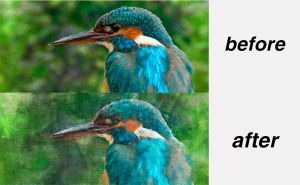 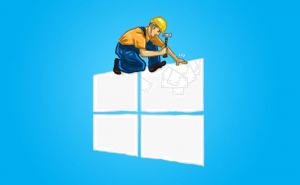 7 solutions to speed up Windows 10

Simple yet efficient utility to clean the Windows Registry and boost up your PC.

Application for cleaning and optimizing Windows.

It is a tool designed to clean and optimize the Windows registry.

This software will safely clean, fix and optimize your PC registry.

Thank you for rating the program!
Please add a comment explaining the reasoning behind your vote.
4 comments

Yulian Rohmy Dear User,
Thank you for the report! Our in-built check for viruses identified the program as suspicious too.

Guest I didn't ask for this and couldn't find any way to get rid of it.